Melissa commented first when I asked for posting ideas so this is JUST FOR HER!!!
But before I fill her request, let me introduce everyone.
Everyone, this is Melissa.  Melissa is from Southern California but is currently living in Rhode Island (which is where we met) but will be moving back to Southern California.   She is the wife of Chad and mom to adorable baby Grant.  (Chad was a co-resident of Doug's last year and is finishing up his last year of Peds residency this year.)
Melissa is just a kick-bottom cool girl.  She's lots of fun to be around, and she appears to be the World's Greatest Mom to cutie-pie-Grant!
Melissa, this is everyone.  They're blog stalkers!
Now that we're all introduced...
Without further ado, here is what Melissa requested: cute pictures of the kids and some Sammy quotes.
It just so happens that I have some of BOTH!
Here ya go!
Sammy quotes from 10/28/08 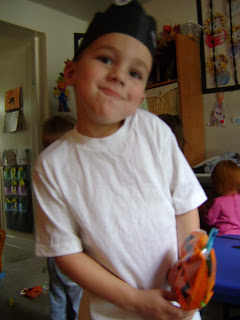 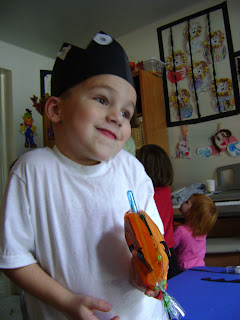 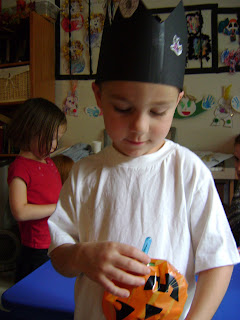 Sam: (with extreme exasperation in his voice!) "MOM! You can do betta den dat!!!" (I pulled up his undies for him, but accidentally left them a little twisted in back.)
And here are a few more cute pictures: 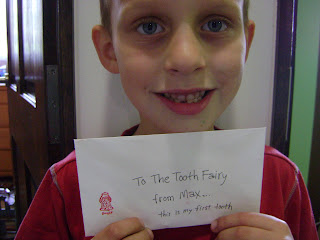 (Max has since lost his second bottom front tooth earning him a total of 600 yen.)

And here are some shots of Gabey in the raw.  He's had a bit of, let's call it sprinting bowel syndrome resulting in a terribly sore bottom resulting in...well, obviously... 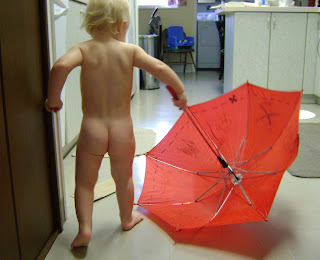 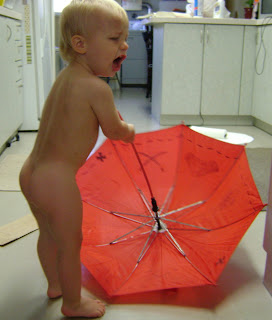 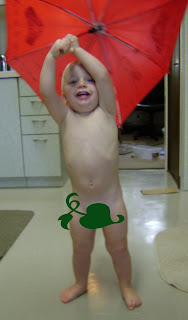 Can't rain on his parade, though.
If any of you have problems with the gratuitous nekkidness in this post, please forward your complaints to Melissa!
See you tomorrow!

Email ThisBlogThis!Share to TwitterShare to FacebookShare to Pinterest
Labels: Cute Kid Quotes, Gratuitous N.u.d.i.t.y, My kid's are cuter than yours, Sammy Quote

If you're going to streak around the house you may as well do it in style, love the red umbrella gabe!!!

Thanks Em :) All the boys look so much older and it's only been a few months! I just love the way you repeat what Sammy says, I can hear it exactly how he would sound, so cute!

i'm so happy your posting everyday. it gives me something to look forward to... i love your posts! i have an idea.... i want to see some pics of you growing up with different hair styles... if you do it than i will too.. and i've had some serious bad ones!!

Cute! Sam is so funny! And Gabby has a cute little backside!! Great post!

I don't mean to be a stalker, but, you see, Google Reader sometimes deters me from commenting...my bad! :-)

I want to know if you have had any really good 'different' food while you have been there?! Tell me tell me! What was it like?