I mentioned that it was Gabriel's 3rd birthday the other day. 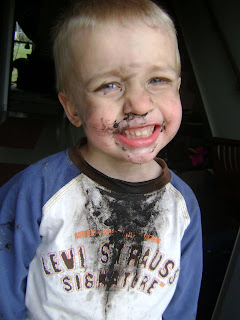 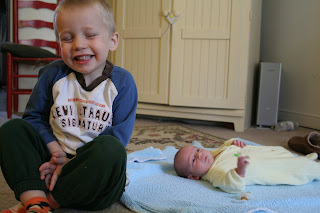 Well, we ended up celebrating a week late so Doug could go to the Cherry Blossom festival in Hirosaki. 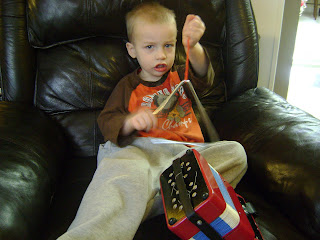 But I don't think Gabey minded one bit...seeing as how he's three and not calendar savvy enough to know it was a week late. 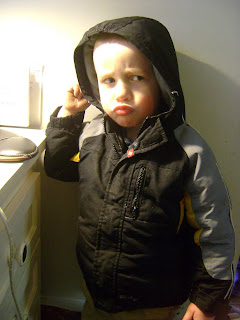 He choose Star Wars for his theme, so I made him an R2D2 cake.  Since Doug told me I was NOT allowed to spend money on party favors, I printed some Star Wars coloring sheets, we played "destroy the meteor" and that was that.  A million kids came, a million balloons were popped, cake was eaten, presents were opened, messes were made, and a good time was had by all.  Which is all we ask around here. 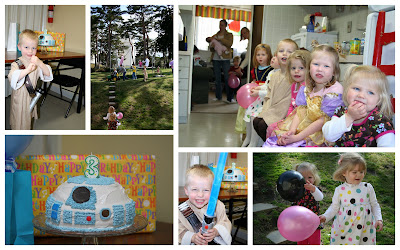 Happy birthday cute boy!
We sure love you!!!


Oh, and in case you're wondering about the cake, here's how I made it:

How to Make an R2D2 Cake
Use two boxes of Funfetti cake mix.
Get help from a three-year-old birthday boy... 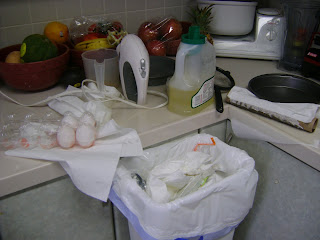 until he spills a gallon of oil.
Remove child from room.
Permanently. 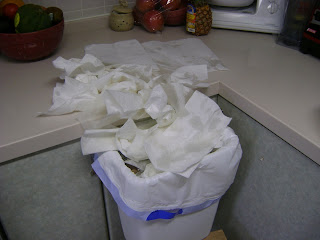 Clean up oil spill.  Try not to think of environmental impact.

Divide cake batter between a Pyrex bowl and two round cake pans and bake. 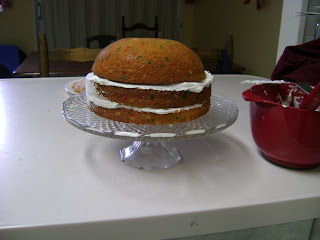 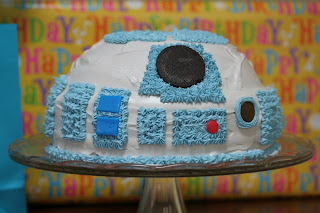 (Which isn't all that easy.)

Wow, I knew you had some mad decorating skills but this really takes the cake! ha ha. No really, that is an awesome cake, do you want to come over and make a batman cake for Kody in 2 weeks??

Be right there, MB!

Awesome cake!! That is fabulous!!

Tom turns 4 this week and he had a star wars cake!

Happy Birthday Gabe!!! Can't believe it has been 3 years. Loved the post.

Such a cute little guy... we have a 3 year old girlie - such a fun age! LOVE the cake - gotta remember that for my Star Wars crazy boys!

Way cute! I will have to remember this for my little boy's next birthday...of course that will be his 16th, but ya know, he still loves R2...

That cake is awesome -- good for you!