The New Big Threat to Our Children

Hi Friends!
I GOT PAID TO WRITE SOMETHING!!!
Actually, three somethings.

This one is called "The New Big Threat to Our Children" and it talks about raising babies and kids in a tech saturated world. I really hope you will go over there and read it and I would LOOOOOOOVE it if you left a comment on the post over there and then went and shared it on Facebook and with every mom of little kids you know! Otherwise it will die a sad death in Internet obscurity.

Pretty please with sugar on top??

I really appreciate it!!

Here's the link:
The New Big Threat to Our Children

Summer Games to Play Outside

SUMMER IS COMING!!! (Cue ominous music.)
My goal this year, like every year, is to get my kids outside as much as possible. I've revised and updated my list of Screen Free Summer Fun, but realized there are a few suggestions on there that the boys legitimately can't follow. For example, they have never played Kick-the-Can and although I played it a lot as a kid, the actual rules were kinda hazy when I thought about it.
I tried to find a super cute one-page printable on Pinterest, but I couldn't. So I made a really boring but serviceable one. If only I had finished that Desktop Publishing degree--regrets--sigh.
I found these directions on WikiHow and modified them to make them more concise and printable. Not entirely sure they make total sense, but your kid can probably get the gist.
In addition to Kick the Can, we have rules for Hopscotch, Four-Square, and Ghost in the Graveyard.


How to Play Kick the Can 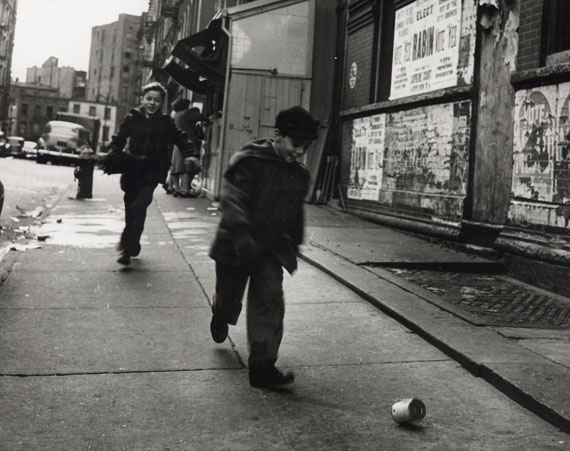 * Add more seekers to your game. But no babysitting the can.
* Play in the dark with flashlights.

Alternate version of the rules here!
How to Play Hop-Scotch 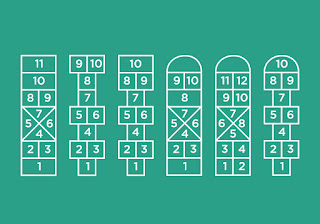 How to Play Four-Square 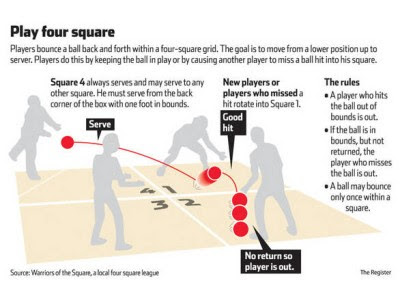 Another classic: Ghost in the Graveyard

What are some games you played as a child that you would like to reintroduce to your kids? Let me know in the comments. Maybe I can add the rules to this post!