(I switch between first and third person narrative throughout this post. Deal with it.)

January: As 2006 begins, we realize it's only a matter of time before we have to leave San Francisco. We start frantically photographing all of our favorite spots in earnest. 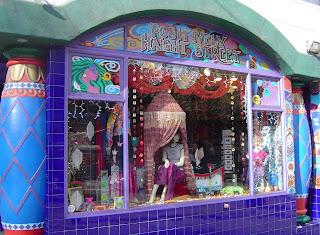 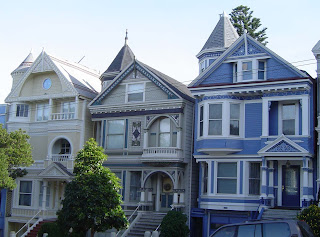 February: Emily turns 28 while Doug is interviewing in Rhode Island. We learn we'll be moving to Rhode Island. Emily has to look at a map to find Rhode Island...then starts house hunting on-line. 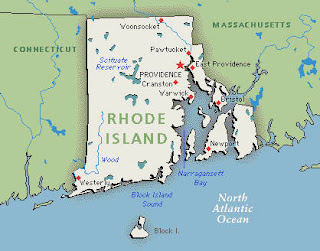 March: We visit Carlsbad, (near San Diego) while the Flower Fields are in bloom. This further cements our desire to be living here as soon as possible. (2011) 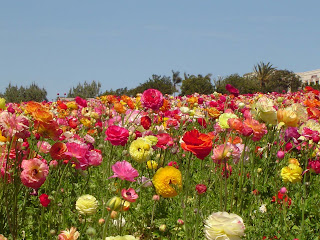 April: Doug has a three-week externship somewhere in the boonies and takes the opportunity to grow as much of a beard as it's possible for him to grow. (Which isn't much.) I stare at it in amazment then tell him to shave. 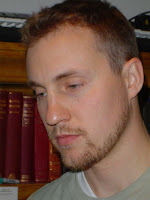 I take the boys to Utah while he's gone and get to see my very good friend and ex-roommate Anna; who, because she worked at "The Rock Garden" in Provo and snuck me in free one night, is responsible for me meeting Doug exactly 6 years previously. (Did I mention I'm responsible for her meeting her husband? Did I mention she's a much better Rock Climber???) 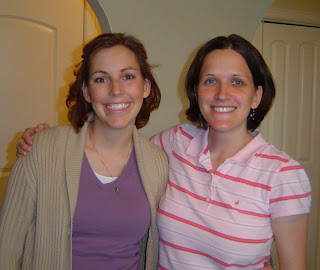 May: Emily travels to Rhode Island to house hunt.
While she's away, Doug buys his own house. A bounce house.
Emily is still in shock at his impulse-buy 7+ months later. 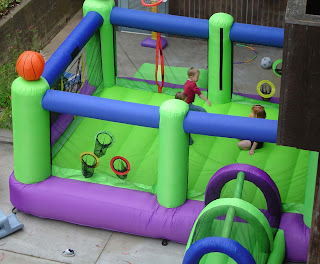 Also, UCSF Dental/Medical School Friends start gathering more frequently for photo's, play dates, and parties...
in anticipation of being scattered across the country upon graduation. 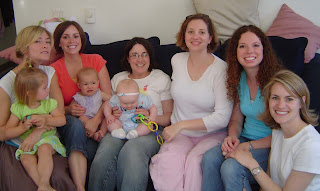 Doug takes, and passes, the Dental Boards using his wife as a patient/guinea pig. We're still working on rebuilding a relationship of trust. 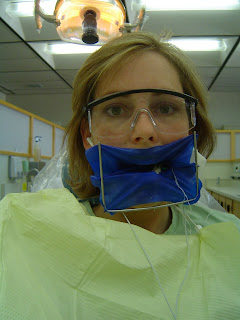 June: Quite the month.
Banquet's and parties abound leading up to graduation. 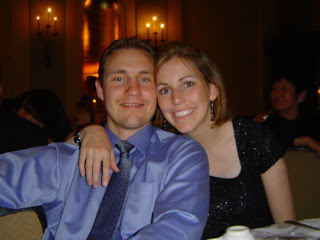 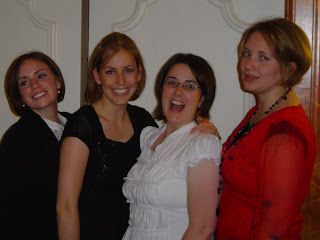 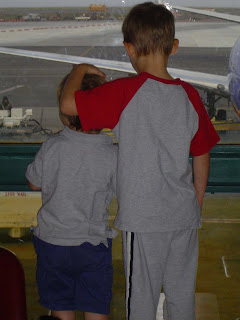 July: We get settled in and try to adjust to 80%+ humidity.
The whole family spends a week in New York while Doug completes orientation. 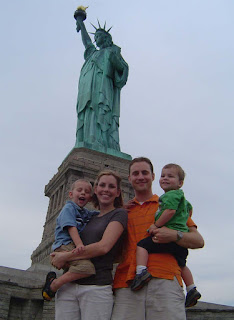 Samuel turns TWO and stays perfectly sweet, well-mannered, and obedient
for another 6.4 minutes. 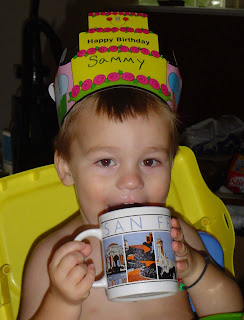 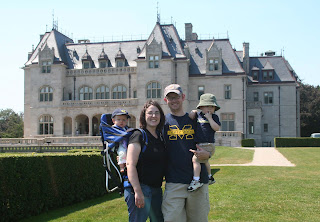 My anniversary present: A Trampoline!!! 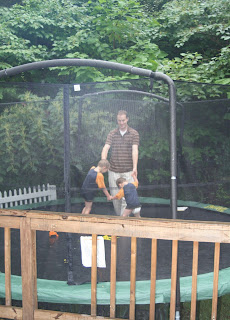 September: Grandpa "Dub" visits and we explore Boston and Cape Cod with him. Of course, some of the most beautiful scenery is right outside our front door.
(See below.) 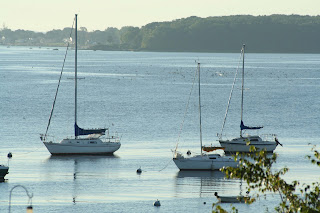 A wedding of friends takes us to Canandaigua, Palmyra, and Niagara, NY.
October: Doug turns 29 which is REALLY old. Fae (my most gracious and revered mother) visits and we tour New Hampshire and Newport, RI. 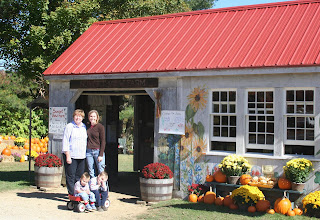 November: A visit to Plymouth, Massachusetts and our first Thanksgiving without parental supervision. (Or cooking assistance.) 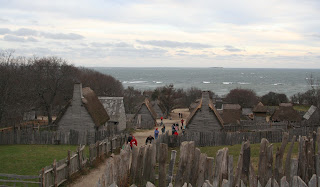 December: Max turns FIVE and now thinks he's allowed to do whatever he wants. We take another trip to New York to see it in all its Christmas splendor. 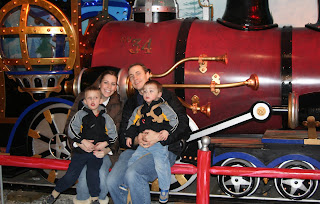 The best part of the year: We get to see Baby Boy #3 for the first time! 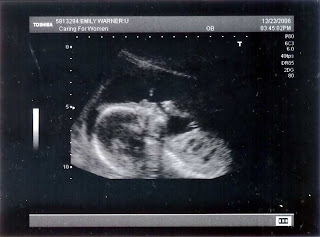 If you made it to the end of this post, you really like us. Thanks! (Or maybe you were just bored...?)

See you next year!!!

Oh Silly emily, your year in review post doesn't suck! I loved every word. I wish you lived in Cali too, that way I can have you here to help me out of a bad decision like dying my hair black as night.

But they say once you go black you never go back...

I love it!!! What a fabulous year you had. I really want to see more pictures of you HOT MAMAS at graduation since we missed it! You look so cute!

I'm trying to picture you with black hair, Wendy, but it's not happening. I'm sure it's beautiful, though!

Oh and Em, it was fun to remember the times that we were involved in your year's activities! Good times, all of them!

WAAAAAAAAAAAAH! Thanks for making me cry! Something is terribly wrong with me. I can't seem to take a step into the next phase of life. Any chance of all of us getting together anytime? Soon!?

Em - it's a good thing we don't live in the UK or I'd have to put some soap in your mouth! What fun you adventurous people have. We love you.The boring Dubgreens